The second Citizen Science round table in the FRANCIS project 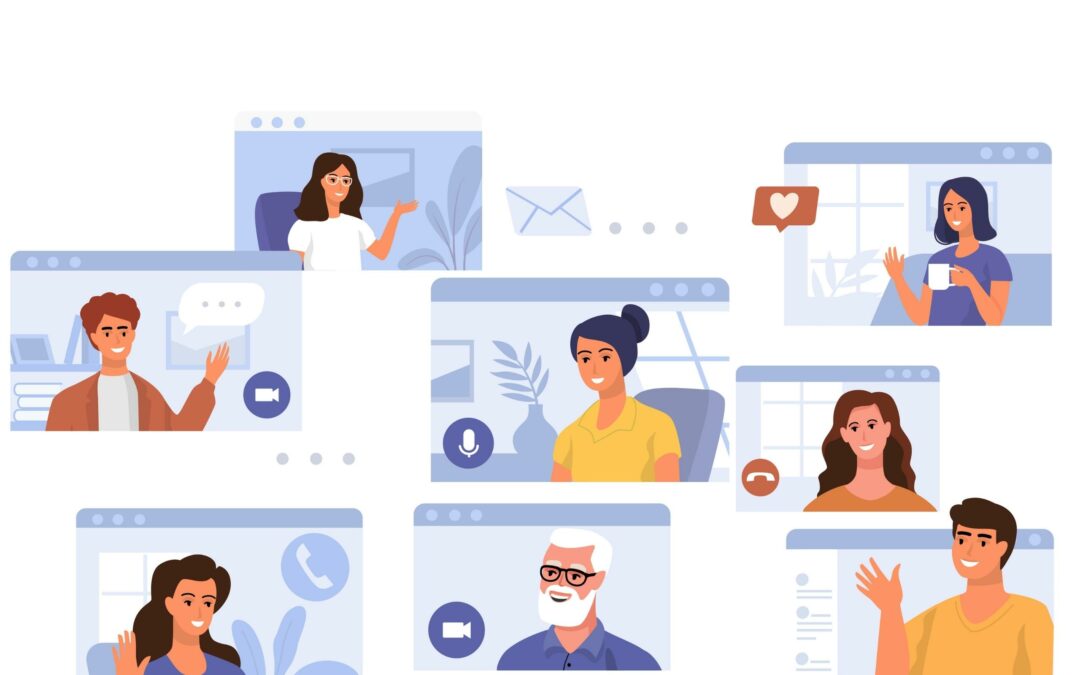 The European project “FRANCIS” aims at the development of frugal innovations through open innovation challenges that involve citizens. FRANCIS is the abbreviation for “Frugal innovation by citizens for citizens”. Besides citizens, the project involves scientists and industry in the innovation process.

Members of Fraunhofer IRB and Fraunhofer IAO welcomed four frugal innovation experts as external participants for attending and enriching the discussion. The experts were from

We had the pleasure to discuss with experts from different fields of work and countries about their approach to frugal innovation, their thoughts, and insights.

What topics were covered?

The Citizen Science Round Table was organised in two parts:

Design of the Round Table

As in the first Citizen Science Round Table, we used different methods to achieve an inspiring format. The main tool to conduct the discussion was a concept board, where we worked on with a mix of presentation sheets, questionnaires, charts, and cards. Furthermore, we combined moments of self-work to generate input used as content for the open discussions that followed. The workshop lasted for two and a half hours, a good, compact format to talk about a divers set of topics using several discussion approaches.

Transparency is key!: Whether in communication, explanation, or the project-design. Citizens must always be informed or at least must always have the possibility to inform themselves in an easy way on every aspect of a citizen science project. However, it is better if citizens are directly involved in every aspect of the project such as:

The participants emphasised that while ensuring transparency might sound like a trivial aspect, it often becomes a rather tricky topic in the practical management of a citizen science format. The small selection of questions above show only a few aspects that need to be taken care of.

Honest transparency not only makes a project more credible and thus easier to identify with, but it also leads to more interested and more engaged citizens.

Communication should be well planned:

These questions alone show that a well organised plan is key to meet requirements. For this reason, a communication roadmap is not only useful, but needed, as there is much more to take into consideration.

Another important aspect of communication is to reflect the use of specific words or terms, which is neglected often. Make sure that words and terms used in the project communication are not hindering or even scaring off potential participants. For example, technical terms or implicit terms tend to be tricky in some cases, as they might trigger someone‘s unsubstantiated fear of not being able to contribute to the project tasks – or worse, create this fear.

Target-groups define your way of (inter-)acting: It is crucial to be aware that no project-constellation will be consisting of a homogenous group of citizens. Be prepared to treat and to interact with every citizen on a personal level as much as possible.

It was a pleasure talking with these four experts, to be confronted with different experiences and to see that these experts learned from their shared experiences. For FRANCIS, this second Citizen Science Round Table was another important step to move on in our project. It seems that frugal innovation processes are at a rise and that no one really can anticipate the true meaning and impact they will have on societies. It is thus an exciting journey for every scientist to be part of this development and ongoing discovery.

What happens with the findings?

All generated information and knowledge will be processed and filed. The results of the Round Tables will be used to generate recommendations for the conception and design of the FRANCIS Challenges.

We would like to thank everyone who participated in these roundtables.

We use cookies on our website to give you the most relevant experience by remembering your preferences and repeat visits. By clicking “Accept”, you consent to the use of ALL the cookies.
Cookie settingsAccept
Manage consent

This website uses cookies to improve your experience while you navigate through the website. Out of these, the cookies that are categorized as necessary are stored on your browser as they are essential for the working of basic functionalities of the website. We also use third-party cookies that help us analyze and understand how you use this website. These cookies will be stored in your browser only with your consent. You also have the option to opt-out of these cookies. But opting out of some of these cookies may affect your browsing experience.
Necessary Always Enabled
Necessary cookies are absolutely essential for the website to function properly. These cookies ensure basic functionalities and security features of the website, anonymously.
Functional
Functional cookies help to perform certain functionalities like sharing the content of the website on social media platforms, collect feedbacks, and other third-party features.
Performance
Performance cookies are used to understand and analyze the key performance indexes of the website which helps in delivering a better user experience for the visitors.
Analytics
Analytical cookies are used to understand how visitors interact with the website. These cookies help provide information on metrics the number of visitors, bounce rate, traffic source, etc.
Advertisement
Advertisement cookies are used to provide visitors with relevant ads and marketing campaigns. These cookies track visitors across websites and collect information to provide customized ads.
Others
Other uncategorized cookies are those that are being analyzed and have not been classified into a category as yet.
SAVE & ACCEPT